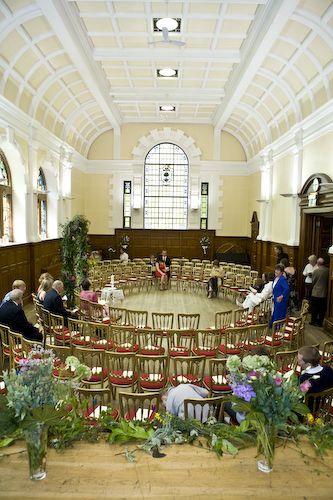 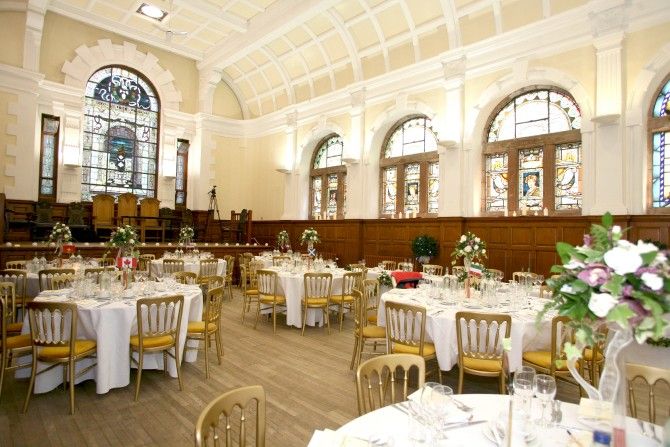 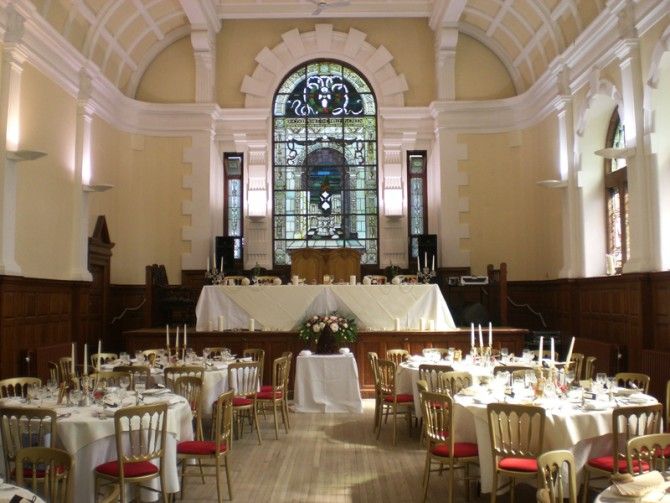 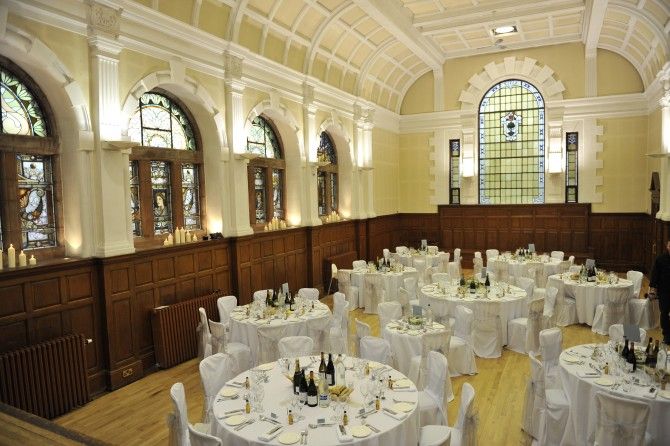 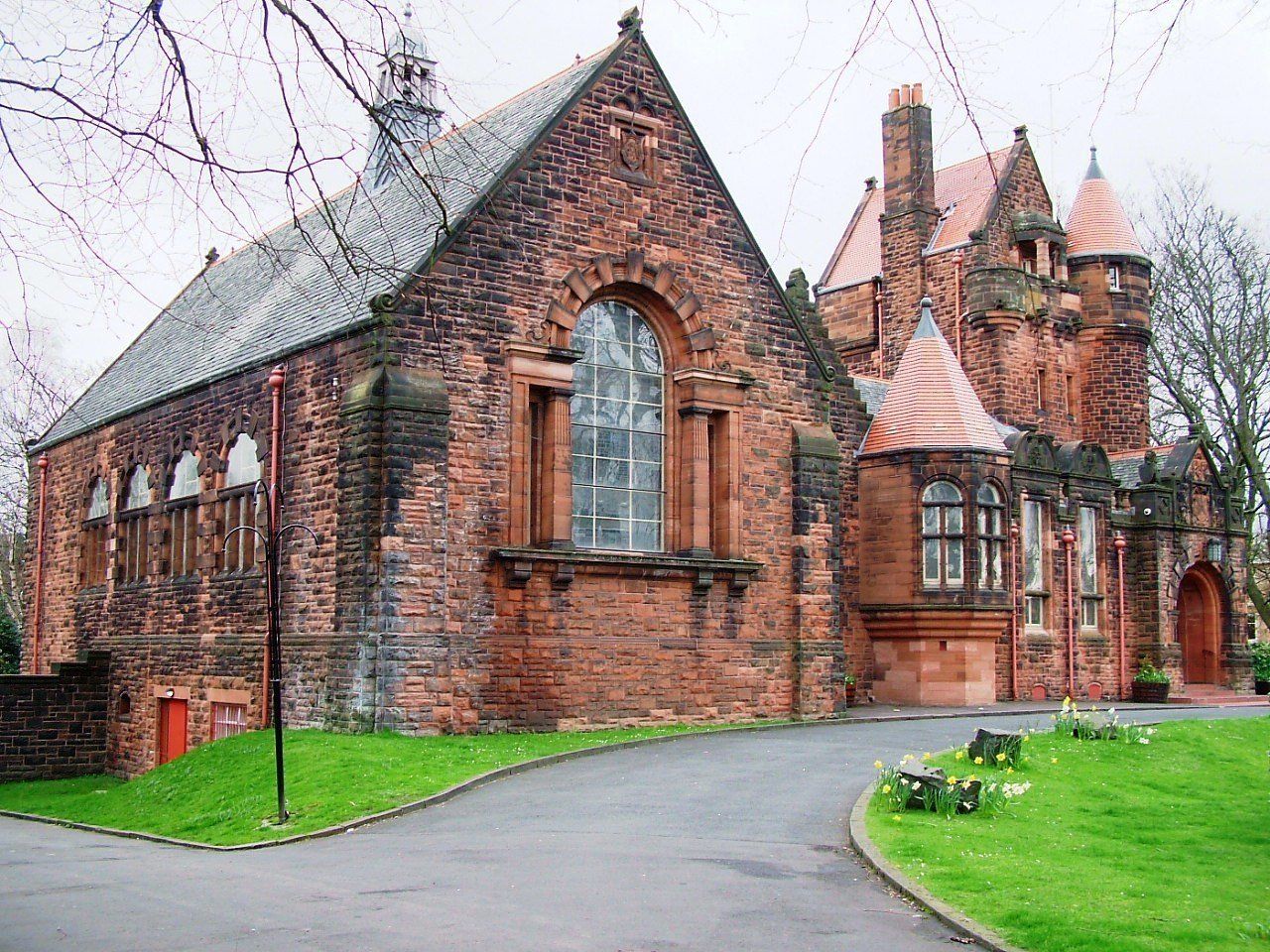 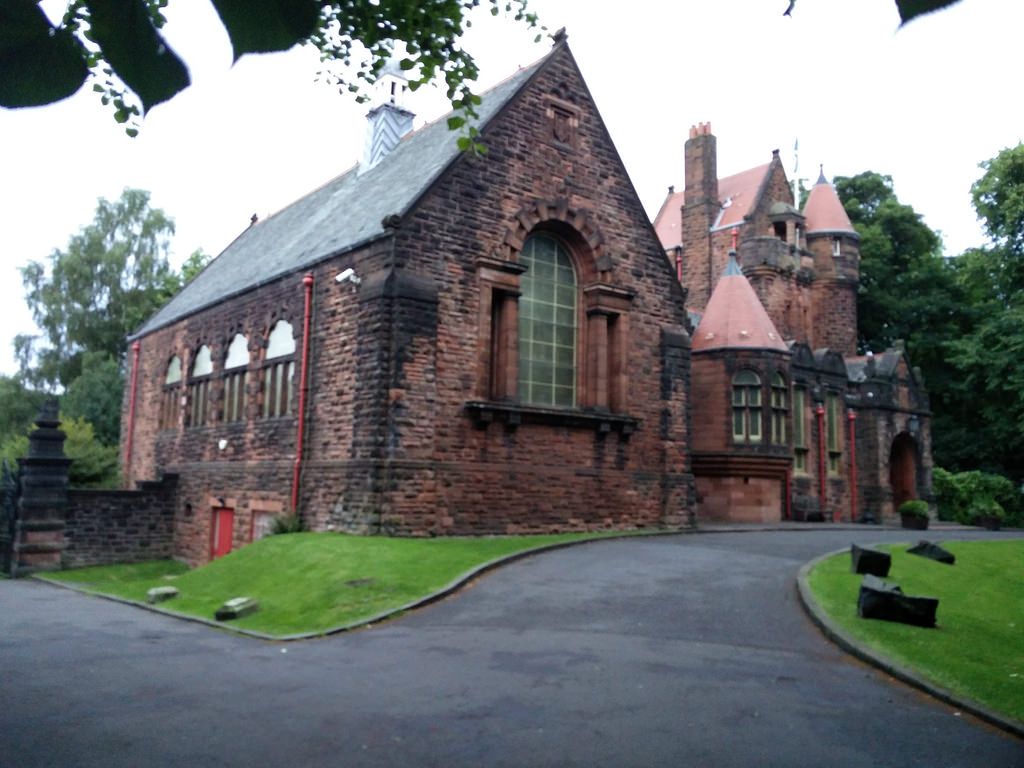 A former pupil of John Burnet Sr Clifford followed James Sellars lead at the Couper Institute and in his use of monumental Scots Renaissance for civic buildings was ahead of Rowand Andersons Pollokshaws Burgh Halls. Its a wonderful place to hold a wedding with plenty of gorgeous rooms and stunning stained glass windows. The Hall successfully combines its original Victorian beauty with the modern.

The burgh hall was designed by Robert Rowand Anderson in the Scottish. The building was commissioned and endowed for future maintenance by the politician Sir John Stirling Maxwell of Pollok House as a gift for the people of Pollokshaws. The name the charity is known by. 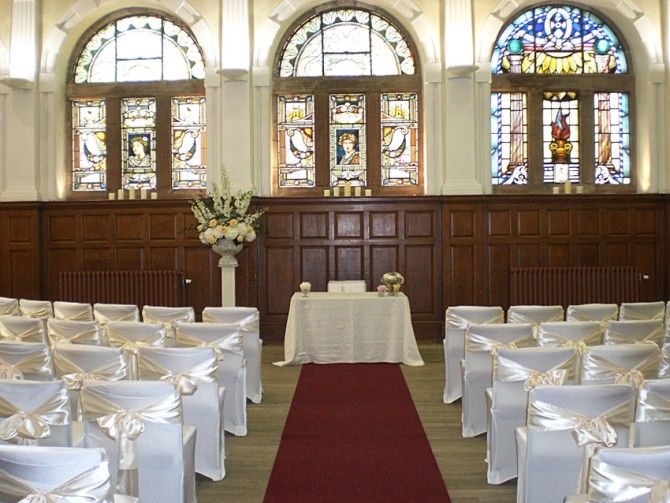 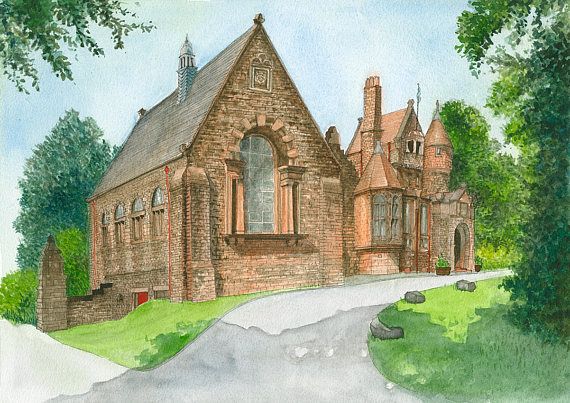 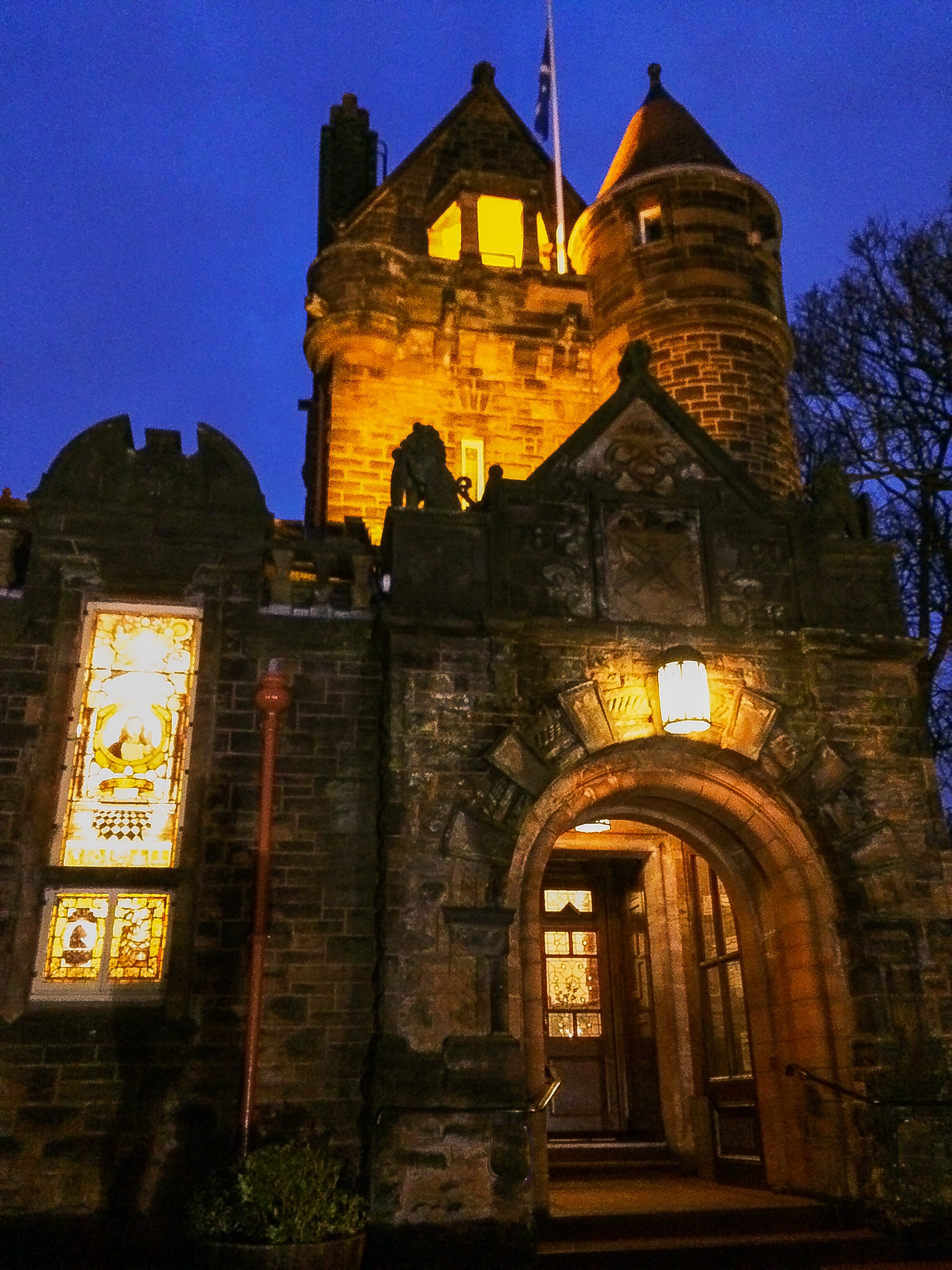 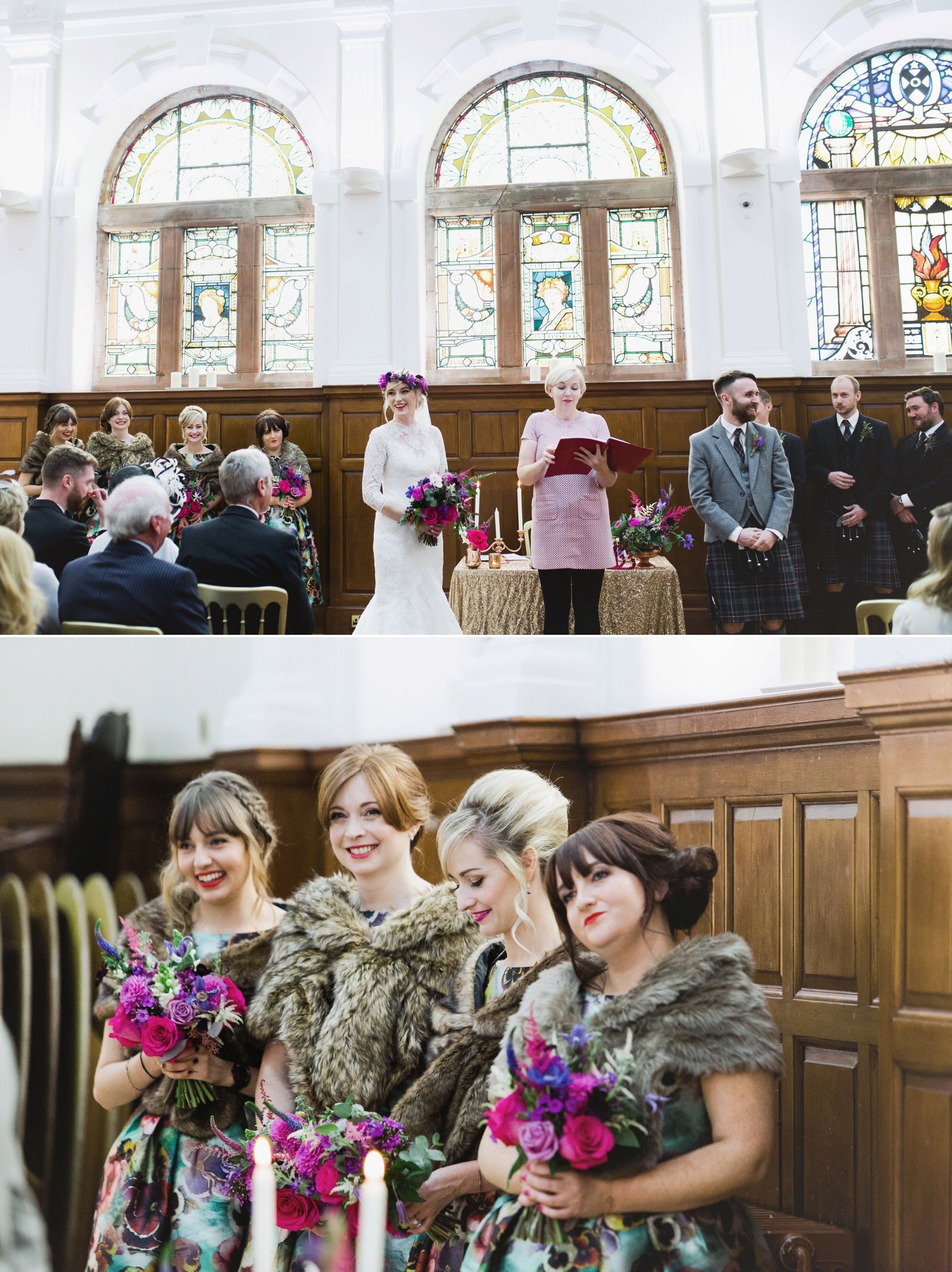 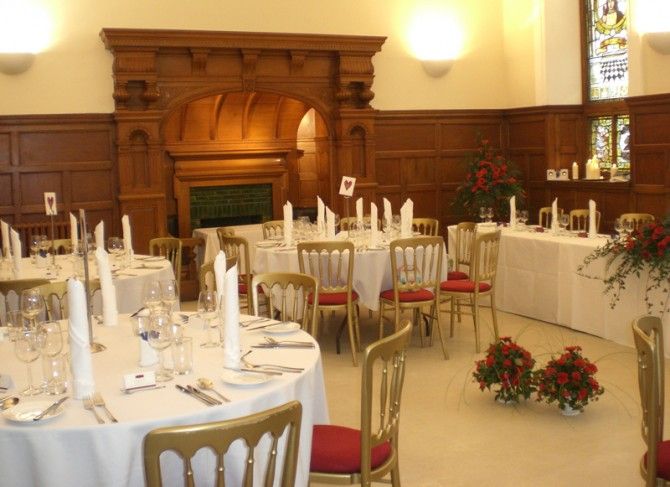 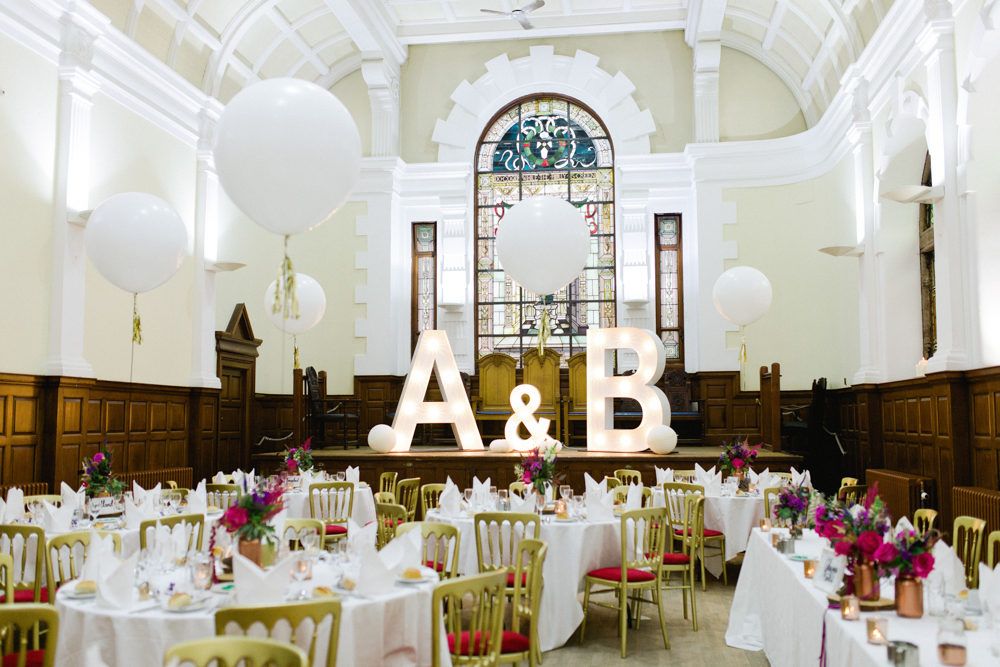 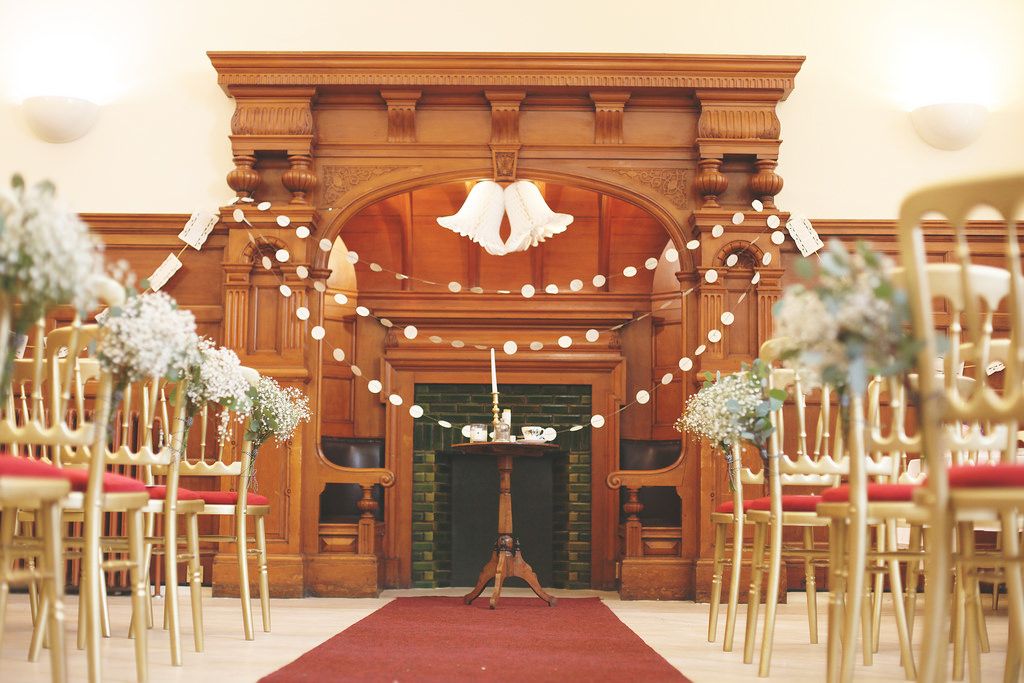 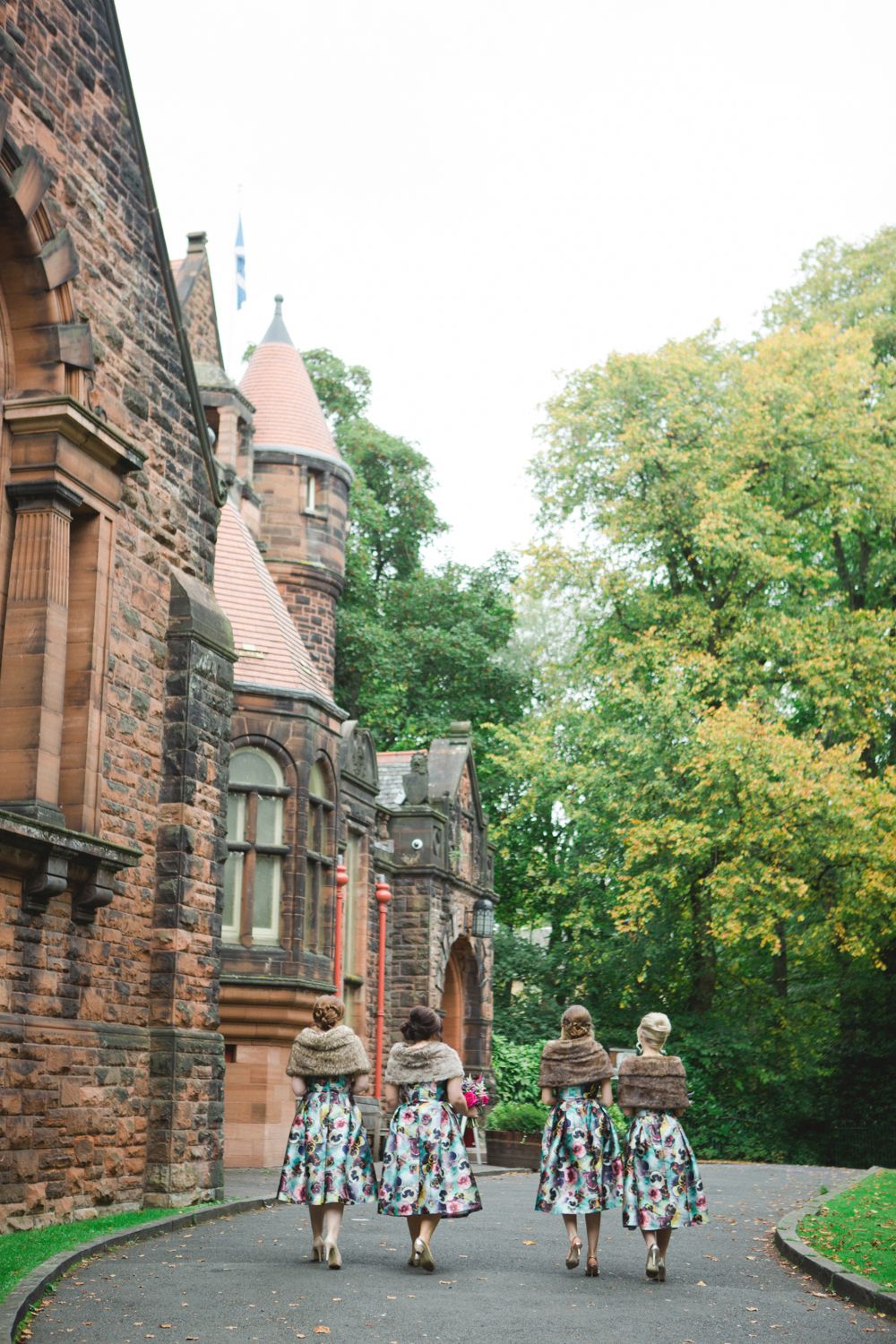 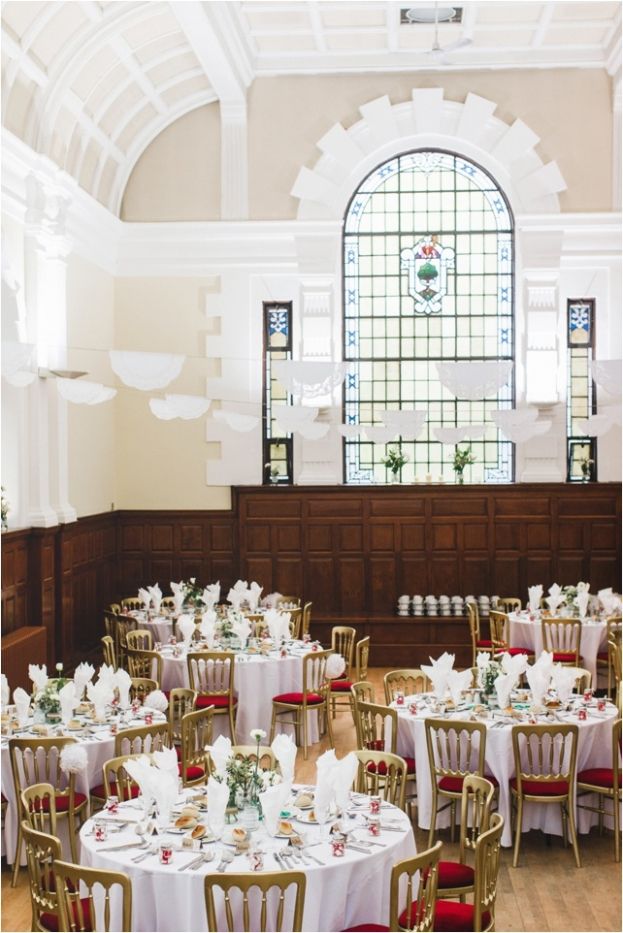 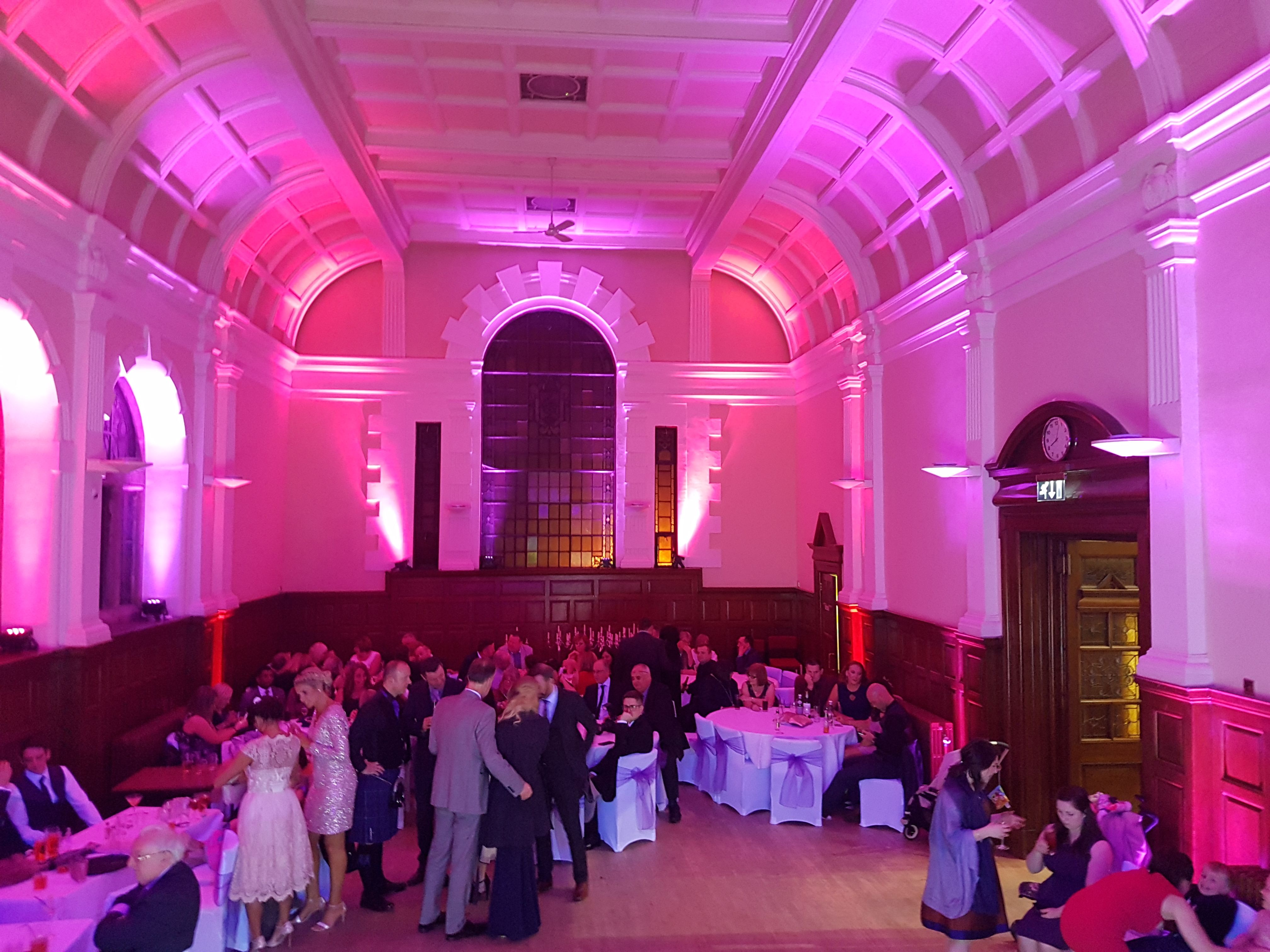 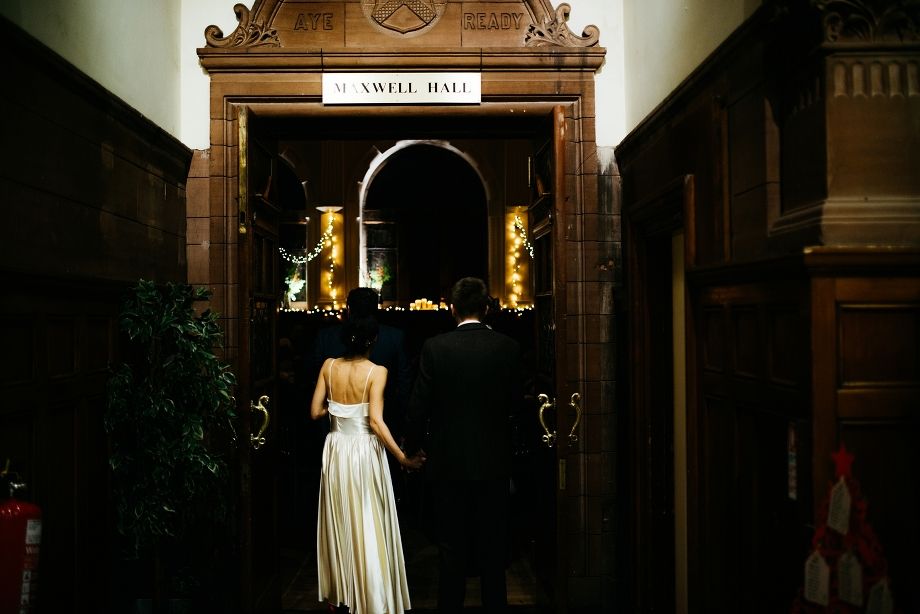 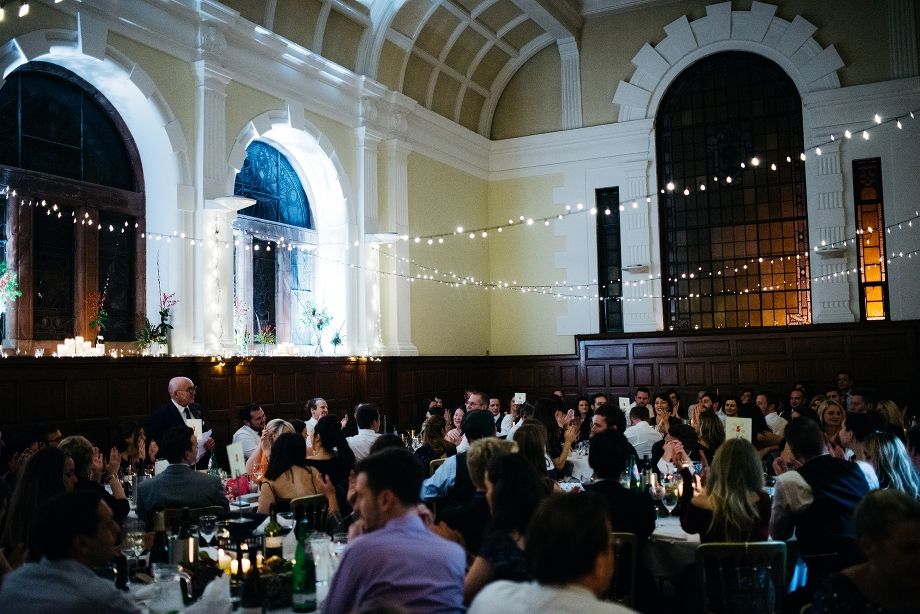 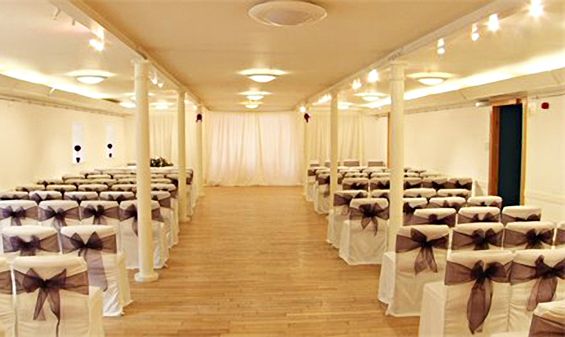 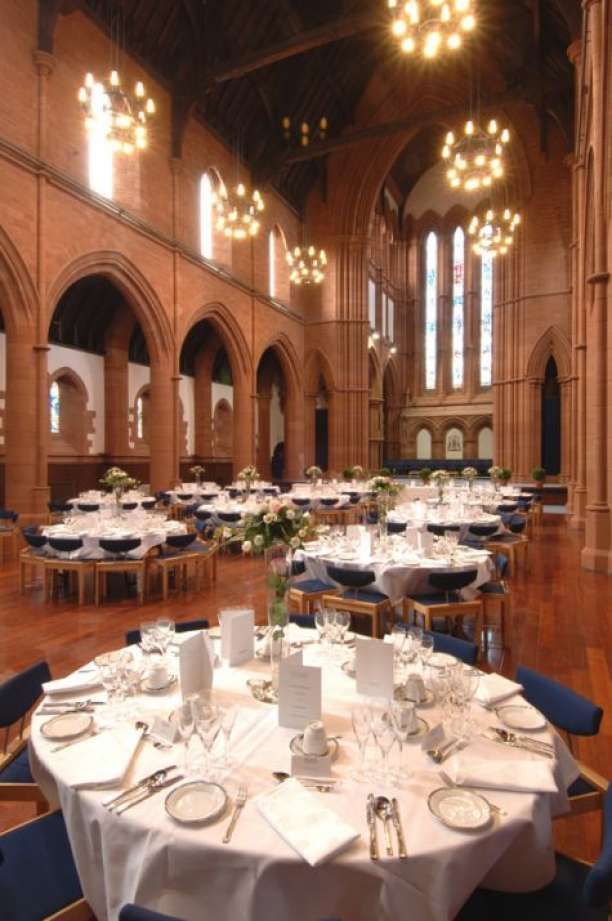 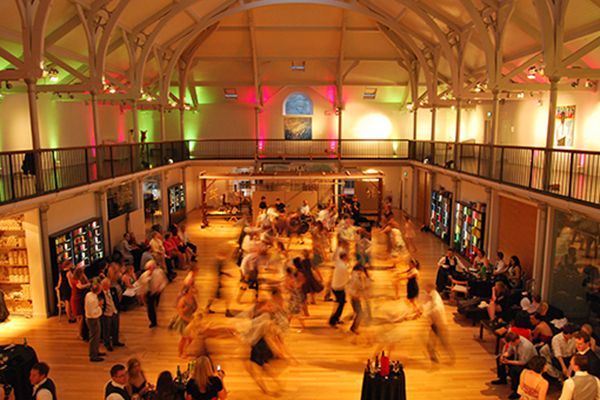 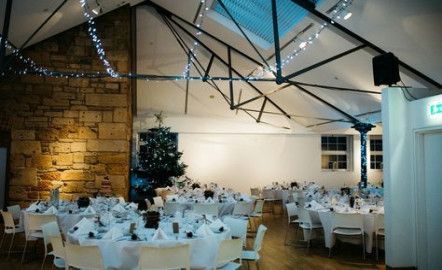 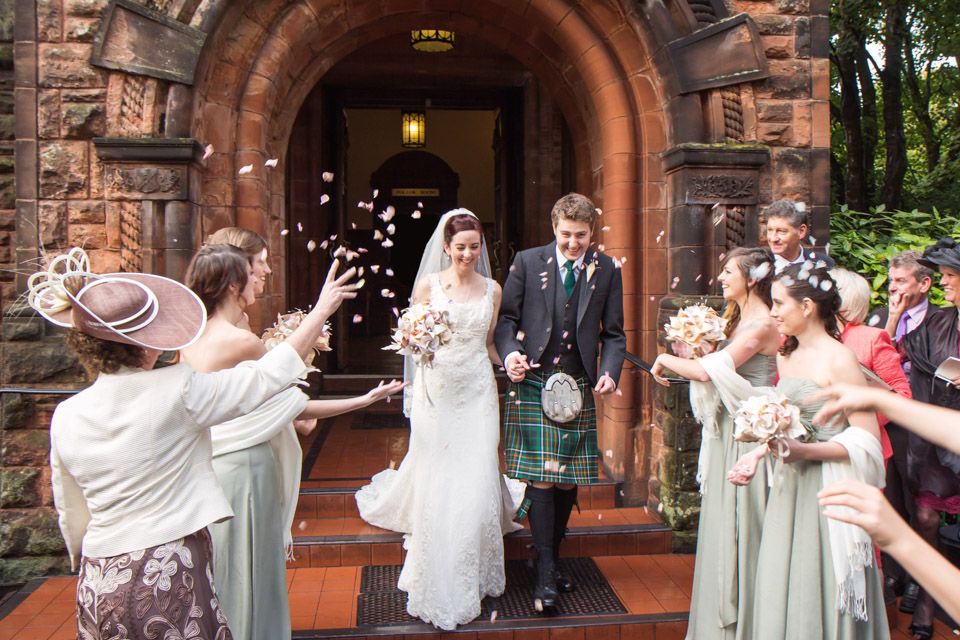